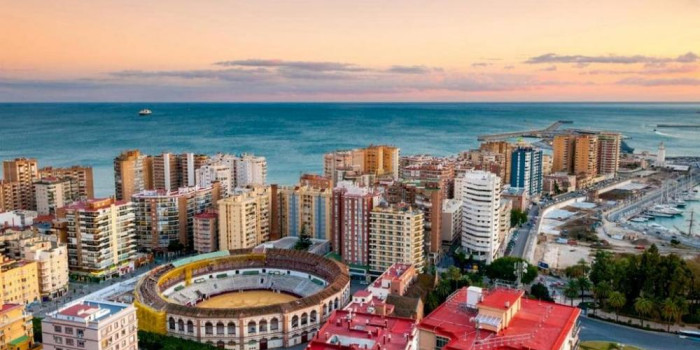 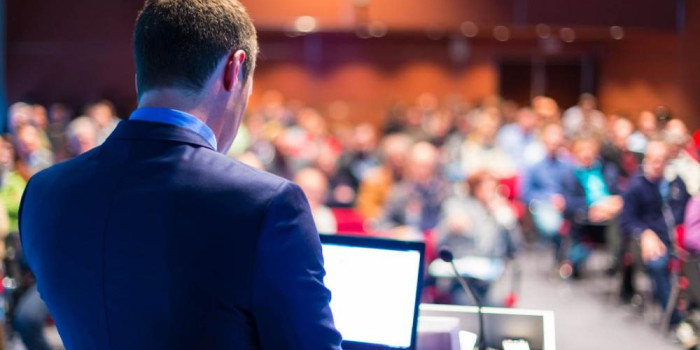 Malaga city, bordered by the Mediterranean sea, is located in the South of Spain in the Andalucia region and in an area that is also known as Costa del Sol.
It is the 5th largest city in Spain with its population of about 600,000 people, and is both a modern business centre of the South and a typical Andalucian city with its relaxed atmosphere.
The history of Malaga dates back to about 3000 years ago when the town was first founded by the Phoenicians. The strategic position next to the Mediterranean sea has made the province a very disputed area, being occupied in the past by Carthaginians, Romans and Moors. Visitors to Malaga can still see interesting monuments that are representative of different periods in Malaga's history, such as the Roman theatre and the Gibralfaro castle and fortress.

Malaga is not only a popular tourist destination, it is also the business centre of Southern Spain. Malaga airport and harbour are amongst the busiest in Spain, and the newly built Technological Park and international congress centre have attracted both national and international companies to the area.

Attractions
Malaga is also a cultural town, and apart from the historical monuments available in the city, also offers its visitors and residents interesting museums, festivals and theatres. The most important museum is the newly opened Picasso museum, which is dedicated to the famous Malaga born painter. With the collaboration of relatives, the Picasso Museum has managed to gather one of the most important collections of Picasso paintings.

Malaga City has a great variety of restaurants, bars and bodegas (a pub or type of wine bar where you can try the local Malaga wine directly from the barrel). The people living in Malaga love going out for drinks, a chat, or for partying, and the city center gets crowded every night of the week. Apart from Malaga center, you can discover some of the biggest and most popular pubs and discotheques in Spain in the nearby tourist areas of the Costa del Sol (1/2 hour away by bus). 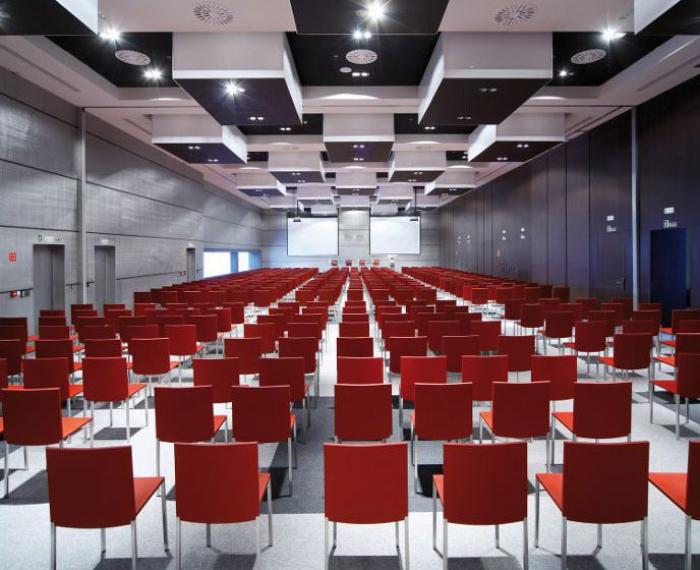 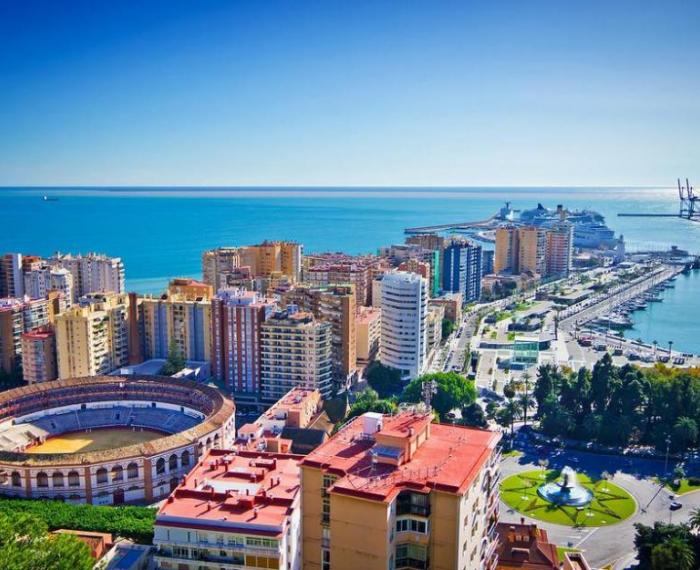 Why Malaga for MICE events? 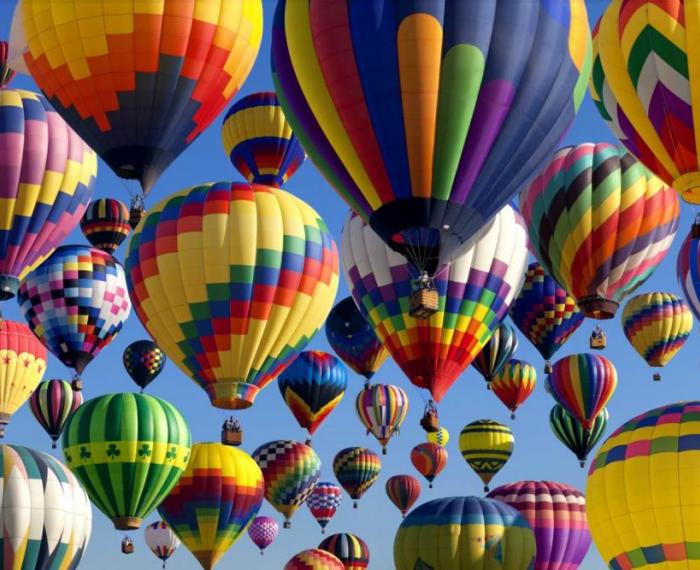 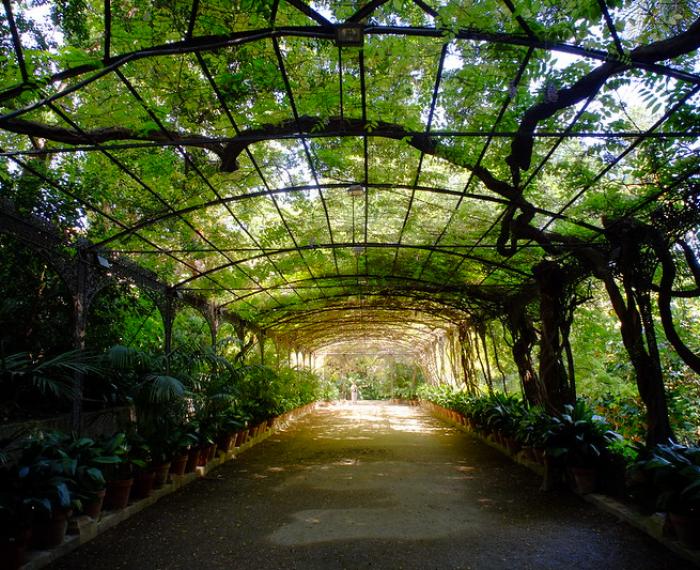